The Mutsu apple, also called Crispin, is a cultivar between Golden Delicious and Indo, introduced from Japan. It is a triploid, self-sterile, and poor at pollinating other apple trees. Potential pollinators are Golden Delicious, Jonathon, or Red Rome. This medium to large-sized fruit is aromatic, juicy, sweet, spicy and a little tart.

It is a late season producer, during late September into October. It is excellent for both fresh eating or in salads and all kinds of baking or cooking. The apple keeps well for several months in a cool crisper. 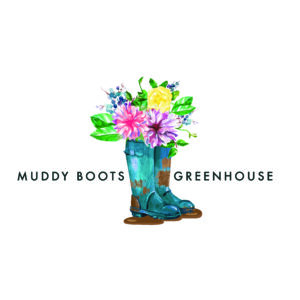